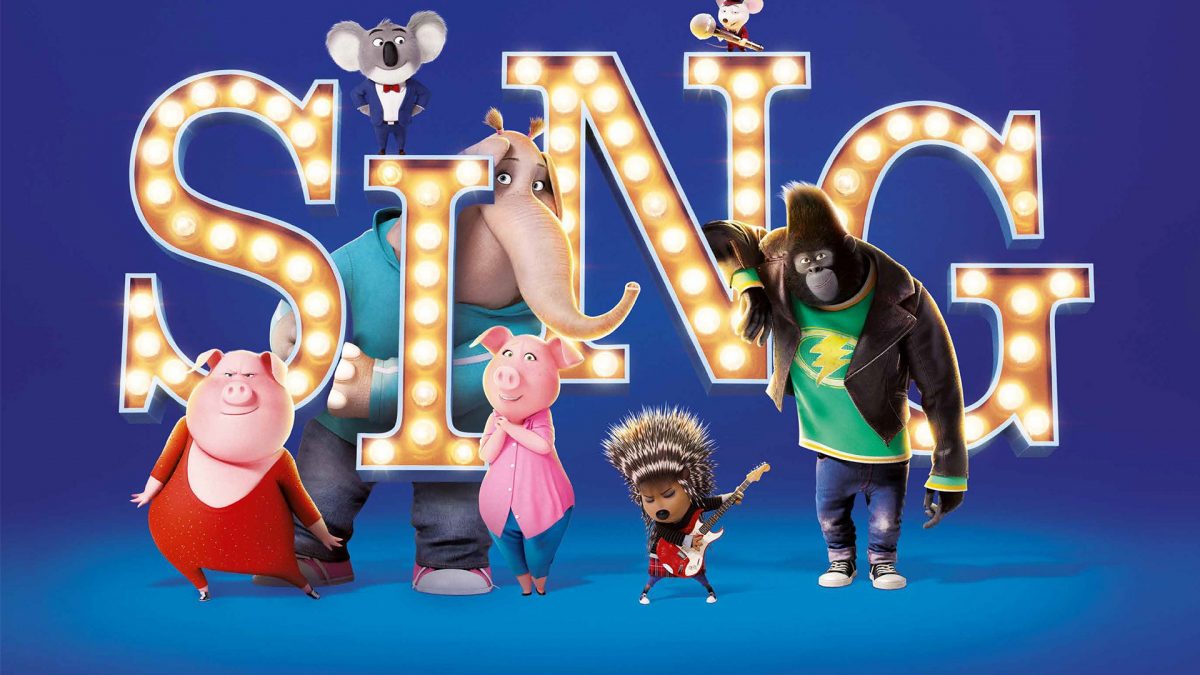 Scott and kangaroo with no discernible accent Lee watch Sing. An animated movie from Illumination, the same studio of Minions infamy, about animals having an American Idol style show. Not sold yet? Give us an hour and we’ll see if we can sell this thing.

Featuring: A movie made after 1990, the muse of practicality, how to shoot an action scene, classic Jackie Chan, the physics of CG, the end of culture, monocle reactions, Babylon 5 jokes, Minions!, Matthew McConaughey modes, anthropomorphic accents, and old man rants (thanks Lee)