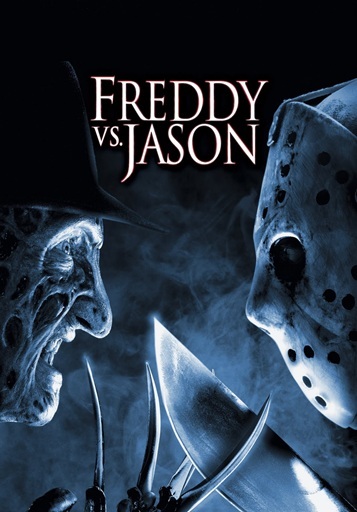 Scott and doomed narcoleptic Lee watch Freddy vs Jason, just in time for Halloween (give or take a month). A surprisingly well constructed crossover that is a better Batman vs Superman than Zach Snyder could ever dream up.

Featuring: the girl from Destiny’s Child, unnecessary monologues, how to make Godzilla boring, mundane serial killers, Jason gets his Groove Back, Stubbs gets snubbed, Goosebumps, ignorance as a writing crutch, running and crapping your pants at the same time, aliens vs slasher villains, desperate stupid plans, flying elbows, artisanal murder, and respect for source material.